TVI is governed by its Board of Trustees (BoT). The Board is the key policy making and governance body of the organization and works independently. It formulates and approves policies and organizational systems. 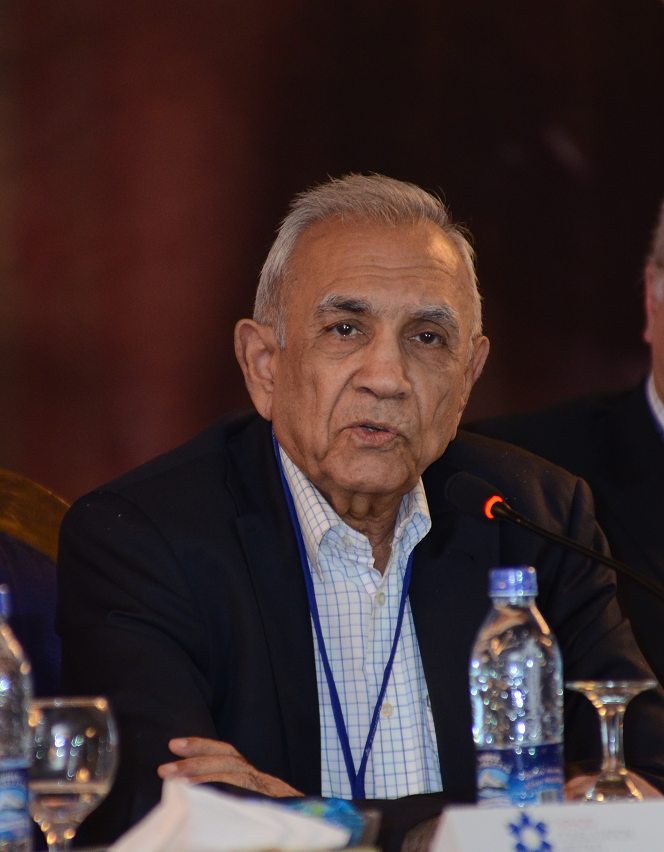 Dr. Abdul Gaffar Billoo is a renowned pediatrician and a recipient of Sitara-i-Imtiaz (Star of Excellence) from Govt of Pakistan. Sitara-i-Imtiaz is the third highest civilian award in Pakistan; awarded to Dr. Billoo in 2007 based on his meritorious contributions in various social endeavors. He graduated from Dow Medical College Karachi in 1959 and later completed D.C.H. & M.R.C.P. from Glasgow and F.R.C.P. from Edinburgh in 1986. He has served as Professor and Head of the Pediatrics Department, Dow Medical College and Civil Hospital Karachi.

• Member Federal Advisory Group for Expanded Programme on Immunization and Control of Diarrhoeal Diseases, 1994 to date

• Founder Member and Chairman Health and Nutrition Development Society (HANDS) 1979 to date. HANDS is working for empowerment of rural communities all over Sindh. Mr. Naseem Iqbal is the CEO of Nova Leathers Pvt. Ltd. He is a very prominent member of the business community in Pakistan and has lent his support to numerous charitable endeavors in Pakistan. Apart from serving his duties as the Vice Chairman of TVI he also is a trustee of the Mother and Child Care Trust (MCCT). MCCT provides affordable health care interventions at community level and educates people in good sanitation and hygiene practices.

NOVA LEATHERS (PVT.) LIMITED is the biggest manufacturer of leather and leather garments in Pakistan. Established in 1986, NOVA LEATHERS (PVT.) LIMITED takes the forefront in having established an up to date modern leather hides and skin facility that takes on the responsibility of producing a wide variety of Real Leather ranging from Cow, Sheep, Goat and Buffalo leather. 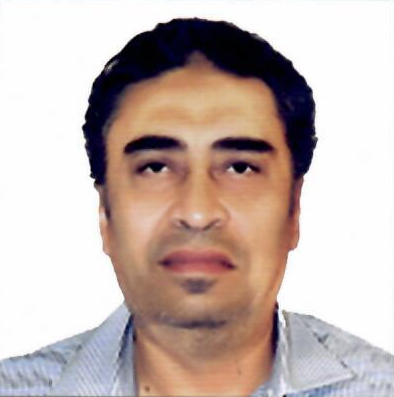 Mr. Irfan Iqbal is a Director of Nova Leathers Pvt. Ltd. He is a prominent member of the business community in Pakistan and has lent his support to numerous charitable endeavors in Pakistan. He is also the Chairman of the Mother and Child Care Trust (MCCT). MCCT provides affordable health care interventions at community level and educates people in good sanitation and hygiene practices. 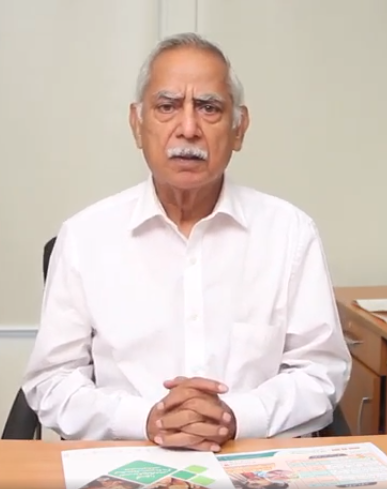 He is member of Editorial Boards of Pakistan Journal of Paediatrics, Newsletter of Network for consumer protection in Pakistan, BHODI Calcutta, India and Diabetes Karachi, Pakistan. Dr. Bhutta has been affiliated with various professional organizations. Few of them are listed below:

·       Advisory Board of the Association of Paediatric Societies of South East Asian Region (APSSEAR).1994-2004

Mr. S. M. Muneer is a highly distinguished businessman and a well known philanthropist of the country. He heads the DIN Group of industries, one of the leading business groups of Pakistan. He has been awarded the “Best Businessman of the Year Award” by the Federation of Pakistan Chamber of Commerce & Industry Karachi. Mr. Muneer is a recipient of the “Sitara-e-Isaar” from the President of Pakistan in 2006 and the “Sitara-e-Imtiaz” from the Government of Pakistan in 2007 in recognition of his outstanding services for the cause of humanity. 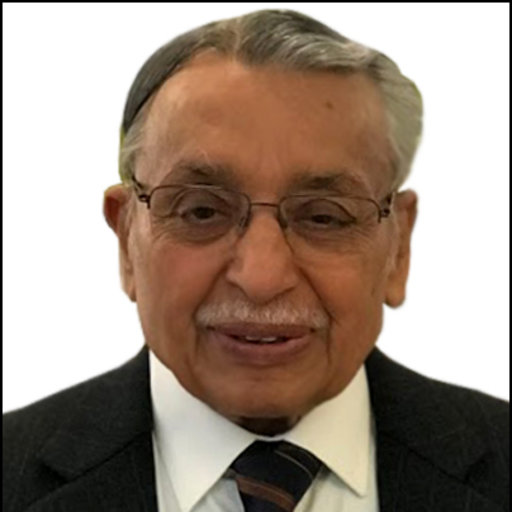 Dr. Ejaz Ahmed Vohra is a highly regarded General Physician in Karachi. He is Dean Postgraduate Studies Clinical, Ziauddin Medical University, Karachi since April 2000 and member BASR, Academic Council. Dr. Vohra is Professor and Head of the Department of Medicine, Ziauddin Medical University, since 1st May 1996. He is also regional representative of royal college of physicians (Edinburg).

He completed his graduation (MBBS) from Dow Medical College – University of Karachi in 1959, MRCP from Royal College of Physician United Kingdom in 1970 and FRCP from Edinburgh in 1988.

Dr. Ejaz Ahmed Vohra has been associated with various national and international organizations:

Dr. Vohra has around 30 publications in PMDC and index journal. He is also a member of editorial boards of Pakistan Journal of Medical Sciences, Monthly National Health /Quarterly specialist, Journal of infectious disease Society of Pakistan.

Mr. Iftikhar Ahmed Soomro is a well-known businessman and philanthropist. He holds a B.A (Honors) degree in Economics from the University of Karachi and has a wide and rich experience in various fields of finance and management. Presently, he is Honorary Consul General for republic of Tunisia, Director Park-Davis, Pfizer Laboratories. He is also member of Board of Governors of Karachi Grammar School, IBA, Sukkur, NASRA Public School and Army Public School, Shikarpur.

Mr. Soomro is chairman of The Haji Moula Bukhsh (HMB) Trust. HMB is a non-profitable, voluntary Organization, registered under the Trust Act of Pakistan. The HMB Trust is committed to eradicating illiteracy by imparting quality education at low cost / no cost, plus improving quality of life of the people of Pakistan by providing free health facility /at subsidized rates.

Prof. Huma Arshad Cheema is a renowned Pediatric Gastroenterologist-Hepatologist & Nutrition expert based in Lahore. Prof. Huma joined Trust for Vaccines & Immunization in January 2022. She has established First Fellowship Program for Pediatric Gastroenterology Hepatology in Pakistan. She has established first Genetic diseases of Children center in Pakistan at Children’s Hospital Lahore and tested 2500 patients and their parents free of charge in collaboration with a German Organization.

She has also established first Lysosomal Storage Disease LSD diagnostic and treatment center at Children’s Hospital Lahore. She received lifetime Achievement Award in 2019 from the International Society of Genetic and rare diseases for lifelong dedication to research, global patient care and clinical counseling in the field of Lysosomal Storage Disorders.

She completed her graduation (MBBS) from Punjab University Lahore in 1992, MRCP from Royal College of Physician United Kingdom in 1995 and DPGN – Diplomat Pediatric Gastroenterology & Nutrition with distinction and Gold medal University of London UK in Nov 1995.

Prof Huma has been and is associated with various national and international organizations:

It is to announce with great sorrow that one of our founder board member Mr. S.M. Muneer (Sitara-i-Imtiaz) passed away on Monday, 28th November, 2022. His contributions and achievements will always be remembered. May Allah bless his soul with eternal peace and grant him highest place in Jannah.